In one of our most energy-filled episodes, we talk to Ernie Harker about how he built the $3 billion Maverik brand. The conversation is full of practical advice for companies of any size, and we even get into personal branding and why Ernie is not a fan of social media.

Note: this episode was recorded before the coronavirus pandemic began spreading across the United States. As such, there are some obvious topics that were not discussed. 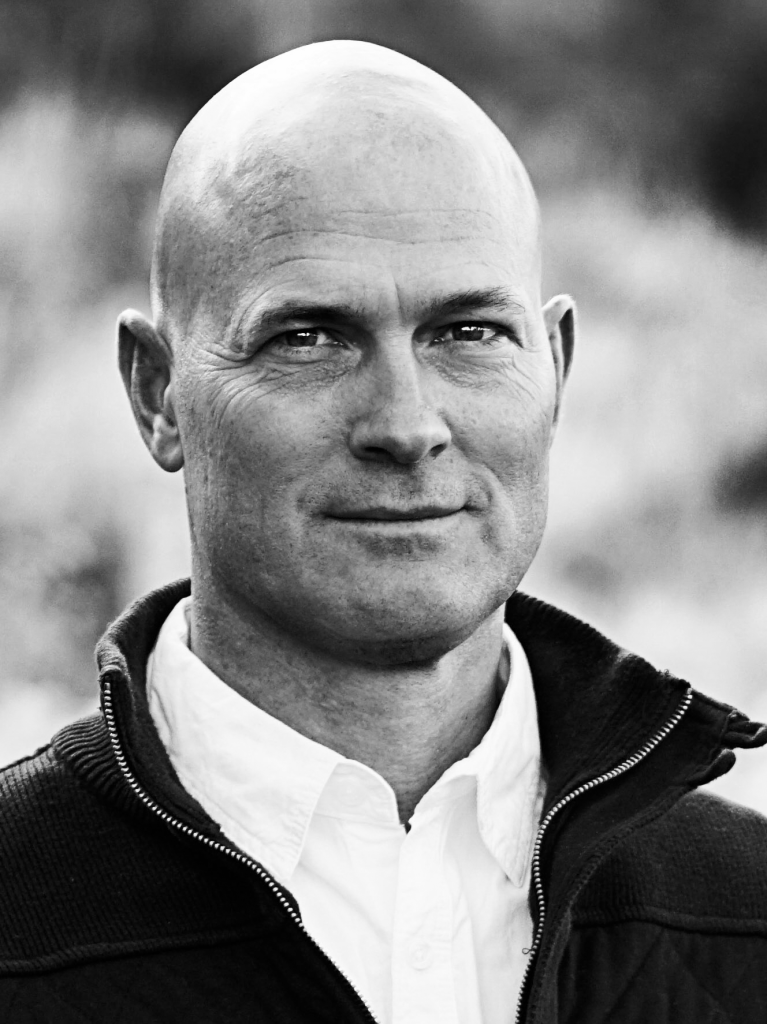 Ten years later Ernie accepted an executive position at Maverik where he led a rebranding effort that transformed it from an old western brand into a $3 billion adventure brand. Ernie left Maverik in 2018 to consult and present on brand development because, well, he’s really good at it. You can learn more at www.ernburn.com.

Self diagnosed with Hyperactive Productivity Disorder, Ernie loves to draw, trail run, compete in triathlons, wake board, do yoga, lift weights, camp, mountain bike, watch movies, eat junk food, and spend time with his family and seven brothers. Ask him about his real life allergies to exercise and the TV travel show he hosted.

Links Mentioned in this Episode: